We are a group of legal researchers from South Africa, Belgium, and The Netherlands who want to further explore how economically and socially weaker parties are protected in Private International Law. Thanks to funding from the Belgium journal Tijdschrift voor Privaatrecht, we are able to organise a conference for young researchers from the three countries listed above. Participants of the conference will present their work in either Afrikaans or Dutch, promoting cooperative and comparative research between speakers of these related languages and countries.

While we are all affiliated with universities and research institutes, this conference is not directly co-financed by them. 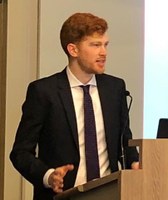 Michiel Poesen is a postdoctoral research fellow at the KU Leuven Research Council. His project explores the interaction and tensions between conflicting economic and social aims in EU civil and commercial private international law. He holds a PhD from KU Leuven. Michiel is a fixed-term lecturer of International Business Law in the Leuven LL.M. programme, and a visiting lecturer in private international law at Maastricht University, ELTE Budapest, and Hasselt University. 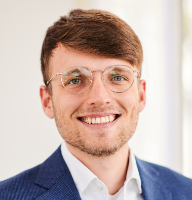 Benedikt Schmitz is a PhD researcher in private international law and consumer law at the University of Groningen. His research focusses on the coordination between private international law and substantive consumer law. What influence does the public interest of consumer protection have on consumer contracts? Next to conducting his doctoral research, he also teaches courses on comparative contract law, tort law, and EU consumer PIL. 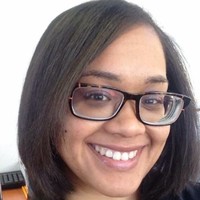